Get updates on COVID-19 and learn about our closures and service disruptions. 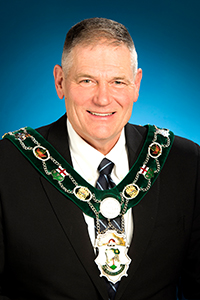 He was the owner operator of Jordan’s Garden Store from 1986 to 2012, and now owns and operates Nixon Farms with his wife Rebecca.

Councillor Jordan is a graduate of the University of Guelph in horticultural science.